“Disney World or D.C.?” I asked Hayden, my almost 11-year-old son. My husband, Bryan, and I were surprised when after only a few moments of deliberation he firmly announced, “D.C. Because it’s got the Air and Space Museum.” Did I mention he’s obsessed with flight?  So began our five day adventure in our nation’s capital. 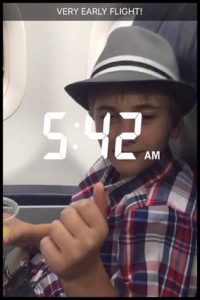 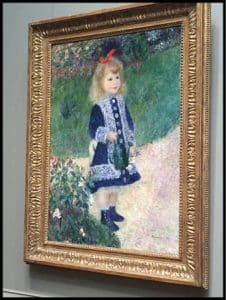 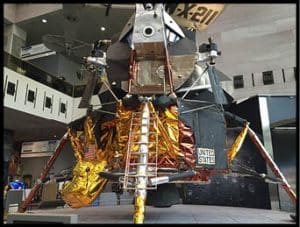 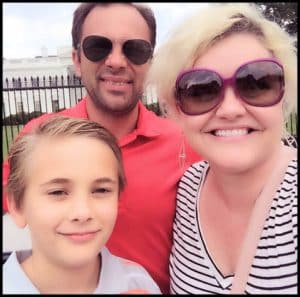 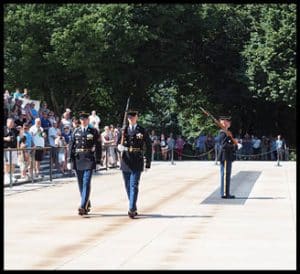 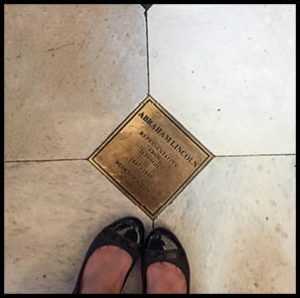 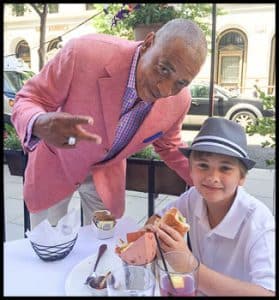